We are happy to announce that Dallington School is now officially a new member of NABSS, the prestigious association of British Schools in Spain (the formal presentation can be seen in https://www.nabss.org/dallington-school/).

We would like to make the most of the announcement by explaining the differences between the British Council and NABSS.

¿What is the relationship between the British Council and NABSS?

The British Council is the official British representative for British education in Spain since 1940. One of its many functions is the certification of British schools in Spain for the Spanish Education Authorities. The British Embassy has delegated this authority to the British Council in Spain.  Only schools which have successfully passed an inspection by an authorised inspectorate will be accredited, as happened with Dallington School when opened and then inspected in 2016. The report is available in the British Council web as well as in ours:

As a new school that opens classes every year, we are inspected every two years approximately. The next inspection in Dallington will take place this following spring.

The British Council works with UK and Spanish National Academic Recognition Information Centres (NARIC) to ensure there is increased recognition and awareness of qualifications between British and Spanish Education systems.  Below is a chart showing the equivalencies between our qualifications as currently understood by NARIC.

NABSS was founded in the late 70´s to represent the common interests of the British schools in Spain and to encourage collaboration between them. All NABSS member schools are fully authorised and recognised by the corresponding education authorities in Spain, as foreign schools teaching the British education system. In order to obtain this authorisation they have to be certified by the British Council in Spain after having successfully passed inspections meeting British education standards.

One of the things that most attracted us to NABSS was, not only the importance of collaboration between British schools, but also the provision of professional development. This March we will attend the annual conference, Raising Standards(https://www.nabss.org/es/proxima-edicion/), that will hopefully bring us the opportunity to bring new ideas to incorporate to our dynamic, creative and rich curriculum in Dallington School. 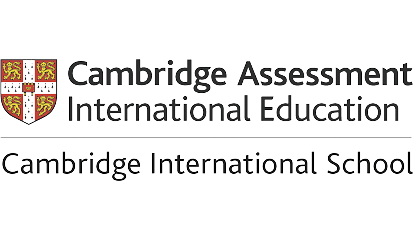